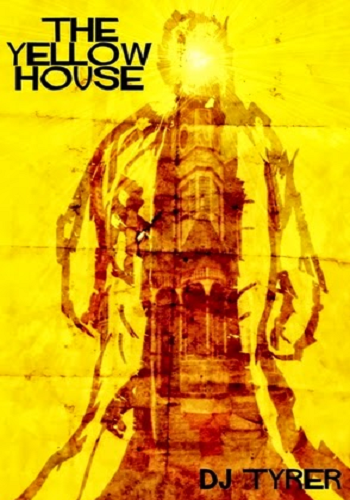 The Yellow House is a horror novella written by D.J. Tyrer in 2013.

It tells the tale of Sylvia, a young woman sent to live at the titular home of her relatives: an impossibly large, sprawling mansion in the countryside by a mysterious, mist-shrouded lake. Intimidated by the house's menacing adult caretakers and initially shunned by her aloof twin cousins, Sylvia eventually breaks the injunction against exploring the house's upper levels and finds a mystery she cannot begin to comprehend. The story contains numerous references to Robert W. Chambers' The King in Yellow and is best viewed in the context of that mythos.