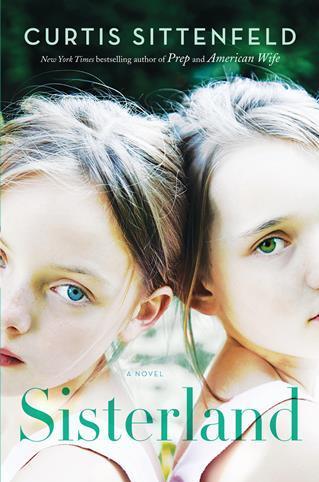 Sisterland is a 2013 novel by Curtis Sittenfeld. Kate Tucker and her identical twin Violet Shramm were both born with Psychic Powers, but while Vi has embraced her abilities and become a professional medium, Kate has suppressed hers and become an ordinary housewife. But after a minor earthquake hits St. Louis, Vi predicts that more serious earthquakes will occur in the future, and appears on television to warn as many people as possible. A few days later, Kate herself wakes up with the date October 16 in her head, which both twins think will be the date of the earthquake. As the date approaches, the publicity throws Kate's life of carefully cultivated normalcy into turmoil.