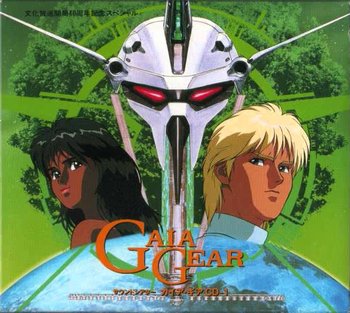 The novel is centered around the conflict between the Man Hunting Attachment (MHA), an extension of the tyrannical Earth Federation, and a group of rebels known as Metatron. In order to improve their chances of winning, Metatron creates a memory clone of one Char Aznable. Said clone, a man known as Afranche Char. After discovering his origins, Char takes command of Metatron, commanding the organization as the pilot of a mech known as Gaia Gear.