Heartwarming / The Land Before Time 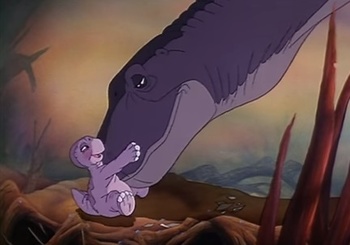