Nightmare Fuel / The Land Before Time 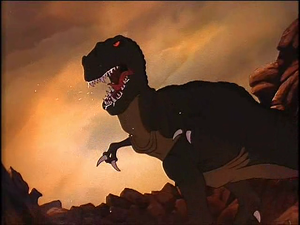 Today your mother... Tomorrow you.
Advertisement: