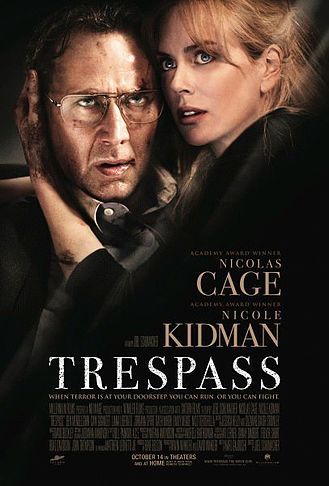 A 2011 thriller about a husband and wife held for ransom during a home-invasion robbery. Kyle Miller (Nicolas Cage) is a fast-talking diamond dealer, married Sarah, a bored housewife (Nicole Kidman). Joel Schumacher directed, in what would prove to be his final feature film before his death.

After premiering at the 2011 Toronto International Film Festival, it enjoyed a limited theatrical release the next month, followed by the DVD and Blu-ray release a few weeks later—almost, but not quite, Direct to Video.