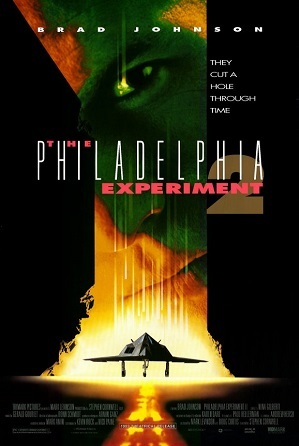 Herdeg wakes up one morning to discover that Germany has retroactively conquered the United States, apparently having won World War II using a mysterious super-bomber. It turns out that yet another teleportation experiment resulted in the transportation of a nuclear-armed F-117 Nighthawk stealth fighter to 1943, and he must return to the past to stop it from being used by the Nazis. It features none of the original cast.