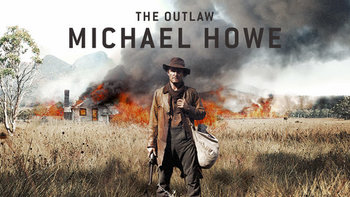 The Outlaw Michael Howe is a 2013 Australian Western directed by Brendan Cowell. Damon Herriman portrays a young bushranger who leads a rebellion against the British during the 1820s. Opposing him are Magistrate Knopwood (Matt Day), Governor Davey (Darren Gilshenan), and the British military.