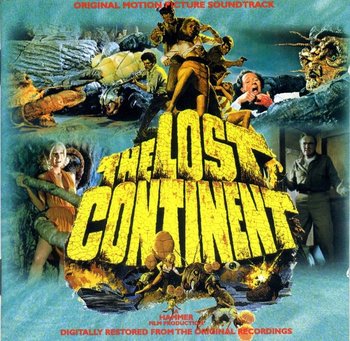 The Lost Continent is a 1968 Hammer Films fantasy adventure movie directed by Michael Carreras, based on the novel Uncharted Seas by Dennis Wheatley. The film deals with a group of passengers on a ship that gets lost in the Sargasso Sea (a Bermuda Triangle-like part of the North Atlantic Ocean) alongside giant sea monsters and Spanish Conquistadores.

Not to be confused with the 1951 American film Lost Continent.