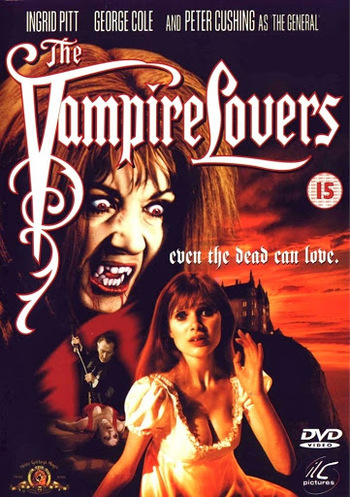 A woman calling herself Carmilla (Pitt) arrives at the residence of one Mr. Morton, where she befriends Morton's daughter Emma (Smith) and Emma's governess (O'Mara); thereafter Emma suffers mysterious nightmares. The secret to Carmilla's mysterious past may lie with General Spielsdorf (Cushing) and Baron Hartog (Wilmer).

Followed by two loose sequels, Lust for a Vampire and Twins of Evil; altogether these films are known as "The Karnstein Trilogy".