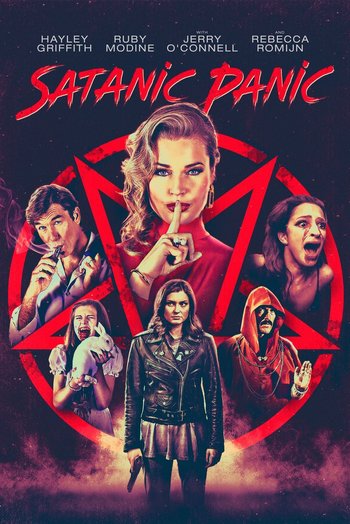 It's Sam's first day working at a pizzeria as a delivery driver. She's sent out to deliver in a wealthy neighborhood that's home to a Satanic cult.

Not to be confused with the 2009 movie of the same name.