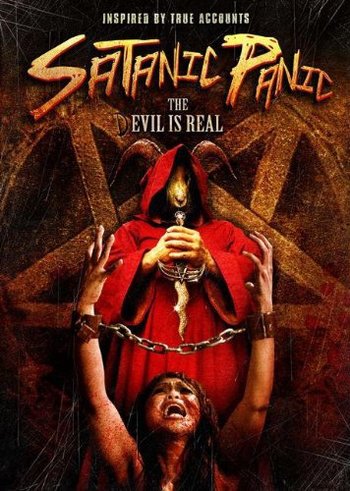 A group of old friends go camping in an effort to make amends, and find themselves attacked by a Satanic cult.

Not to be confused with the 2019 movie of the same name or the trope, although this actually does fall under that trope.