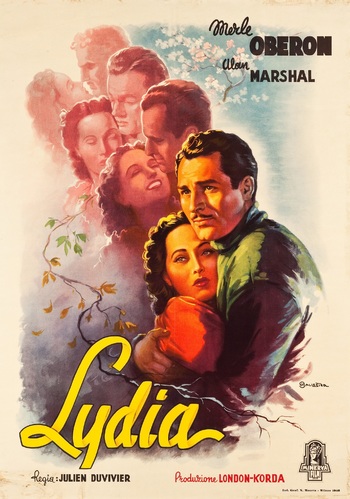 The titular character has her mind made up about love: she wants all of its trappings or none at all. Told through multiple flashbacks, Lydia looks back at her life and the four beaus that went into and out of it as a young, spirited woman of the late Victorian Age.

Not to be confused with the indie rock band of the same name.