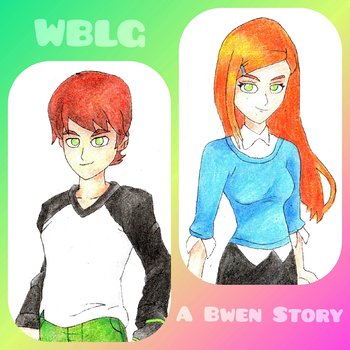 is an Alternate Universe Fic Ben 10 fanfiction created by csgt

16-year-old Ben Tennyson finds a strange watch that can turn him into aliens. And his cousin Gwen - who has magical powers of her own - helps him to fight off evil from Earth and space.

The story is ongoing.