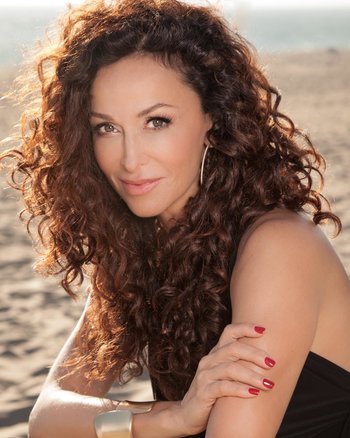 Sofia Milos (born September 27, 1969) is a Swiss-born Italian/Greek actress. She is best known for her role as Yelina Salas on CSI: Miami. She has also had a role on The Sopranos as Camorra Boss Annalisa Zucca, as well as roles in TV series such as Curb Your Enthusiasm, Friends, and ER.