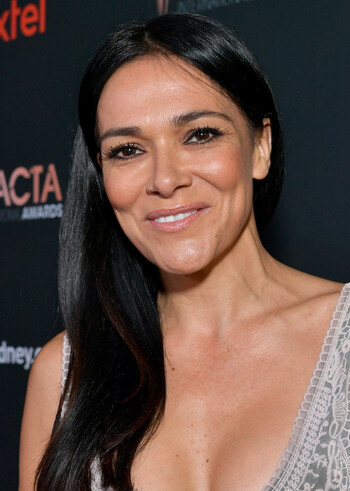 Simone Kessell is a New Zealand actress best known for Reckoning, The Crossing, and Outlaws. In August 2022 Showtime announced her casting as the adult version of flight crash survivor Lottie Matthews for the second season of Yellowjackets.

She is married to director Gregor Jordan and they have two children.