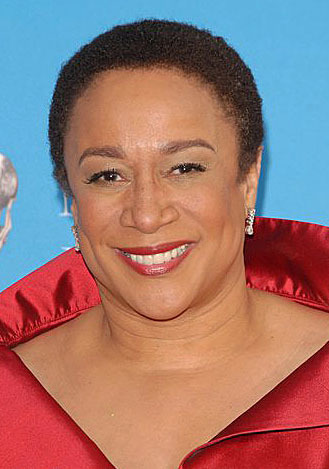 Sharon Epatha Merkerson (born November 28, 1952 in Saginaw, Michigan) is an American actress best known for her role as Lieutenant Anita Van Buren on Law & Order. In addition to this role, she is also an Emmy, Golden Globe and Screen Actor's Guild winner for her role in 2005's Lackawanna Blues and has been nominated for two Tony awards.