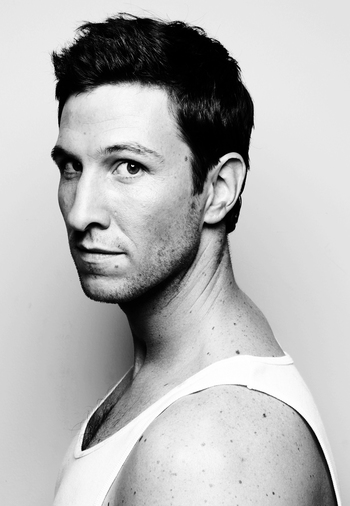 He's perhaps best known for playing Pornstache on the Netflix series Orange Is the New Black, a role he held for three seasons from 2013 to 2015. He's currently part of the main cast of American Gods (2017), Starz' adaptation of the Neil Gaiman novel of the same name. He plays Mad Sweeney, a so-called "leprechaun" incarnated in the New World, and associate of protagonists Shadow and Mr. Wednesday.