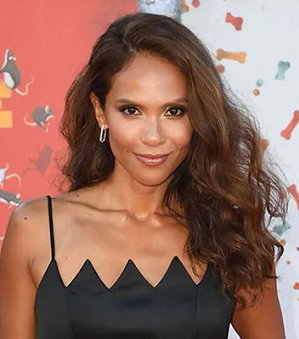 When she was seventeen, Lesley moved to New Zealand, which is where she got her start as an actress. Her first major role was as Princess Leilani on the short-lived sitcom Diplomatic Immunity. Despite the show not making it past one season, bigger fame came her way when she got to be part of Spartacus: Blood and Sand as Naevia — one half of the Beta Couple. She reprised her role in the prequel season Gods of the Arena, but did not return for the second and third seasons. During this time she moved to America and is working there currently. In 2016 she took on the role of Mazikeen on the TV show Lucifer.

She married American actor Chris Payne Gilbert in 2015 and gave birth to their son, Kingston, in 2017.