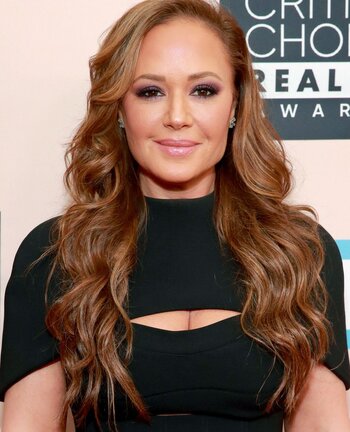 Leah Marie Remini (born June 15, 1970) is an American actress, producer, and activist best known for The King of Queens, Leah Remini Scientology And The Aftermath, and Second Act.

She is married to actor Angelo Pagan and they have one child.