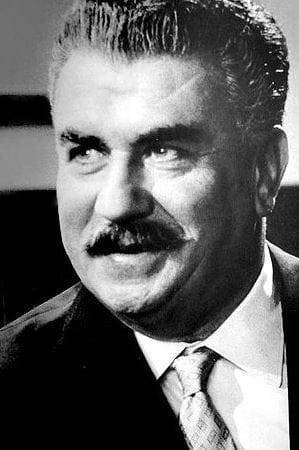 He's perhaps best known to Europeans for his role as communist mayor Peppone, the opponent and friend of Catholic priest Don Camillo (Fernandel) in the 1950s/1960s film series. In Italy itself he was also famous for playing Georges Simenon's Inspector Maigret in several films and series.