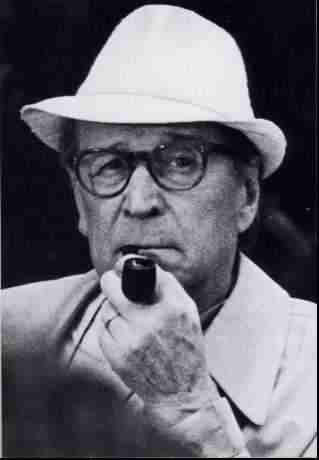 His total literary output of some 425 books has been translated into 50 languages and sold over 700 million copies worldwide, making him the third most read French language writer in history. His style is variously called "rigorously simplistic" and "having a Gallic dryness".

He wrote over 190 pulp fiction works under 17 different pseudonyms in the 1920's and 30's before putting his own name to Pietr-le-Letton (1931; The Case of Peter the Lettnote An old term for 'Latvian' that has now fallen out of use; the current English title is now Peter the Latvian), which marked the debut of Commissioner Jules Maigret, his most famous character.

This author and his work provide examples of: