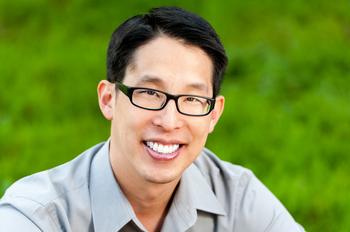 A Chinese-American comic writer and cartoonist, most famous for his work for youth heavily involving Chinese culture and heritage.