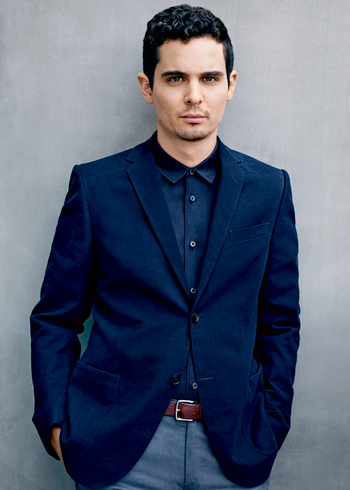 Many of Chazelle's produced films — namely Grand Piano, Whiplash, and La La Land — share a common theme of music, which isn't an accident, given his original focus in studying jazz. His experiences as a jazz drummer in particular inspired the story of Whiplash, for which he received an Academy Award nomination in the Best Adapted Screenplay category.

In addition to his work writing and directing the aforementioned films, he is a graduate of Harvard University and worked for numerous years as a "writer-for-hire" in Los Angeles after he graduated. Alongside the aforementioned Grand Piano, he also penned The Last Exorcism Part II and was brought in to rewrite 10 Cloverfield Lane, the directing gig of which he ultimately turned down to focus on Whiplash.

At the 89th Academy Awards, Chazelle was honored with the Best Director Oscar for La La Land and, at 32 years of age, is the youngest person ever to receive the award.

As writer and director: