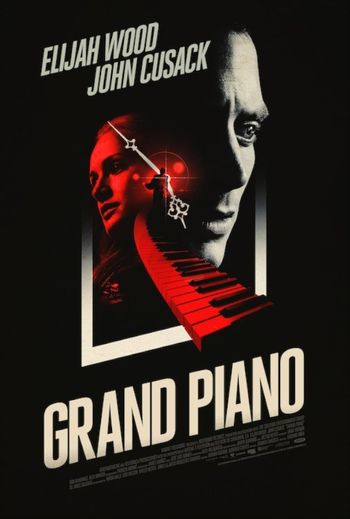 Play one wrong note, and you die!
Advertisement:

Tom Selznick (Elijah Wood) is the most talented pianist of his generation, but has stopped performing in public because of his stage fright. Years after a catastrophic performance, he reappears in public for a long awaited concert in Chicago. In the sights of an anonymous sniper (John Cusack), Tom must get through the most difficult performance of his life and look for help without being detected.