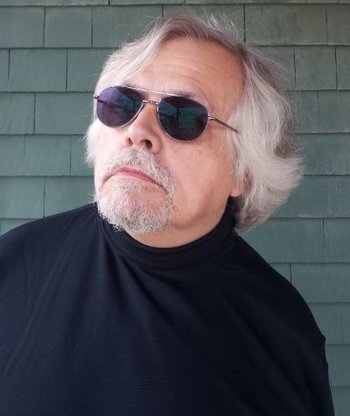 "You have to enjoy what you are putting on paper before anybody else can."

Most famous for his comic fantasy series about Ebenezum (The Exploits of Ebenezum), a wizard cursed with an allergy to magic and his apprentice Wuntvor (The Wanderings of Wuntvor), "The Eternal Apprentice", Gardner has also written more serious fantasy work and more recently has written a number of tie-in novels to various comic and film properties including Battlestar Galactica (2003), Buffy the Vampire Slayer and Angel and novelisations of films such as the 1989 Batman film and the second and third Back to the Future films. Gardner has written the following novels.