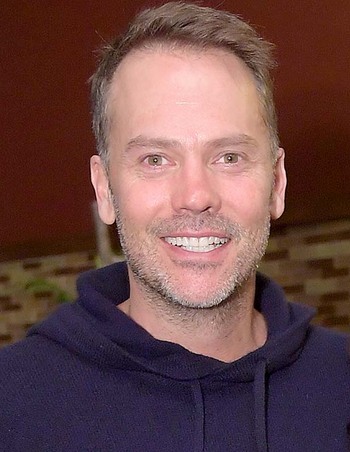 Michael Barrett Watson (April 23, 1974) is an American actor best known for 7th Heaven, What About Brian, and Samantha Who?.

He was married to Laura Payne-Gabriel and tv personality Tracy Hutson, currently married to Natasha Gregson Wagner, and he has three children, two with Hutson and one with Wagner.