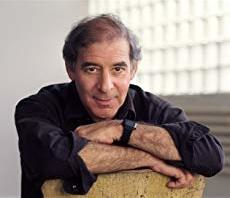 Alan Furst (born February 20, 1941) is an American writer born in New York City and known for his spy fiction set in Europe before and during World War II. Usually the plots are sinister and fraught with cynicism while at the same time being overlapped by grand descriptions of European culture. The usual theme is of a flawed, (but eminently likable), competent (but usually not unbelievably so) character caught up in the epic struggle and doing his part. His work has earned him the Helmerich award in 2011.