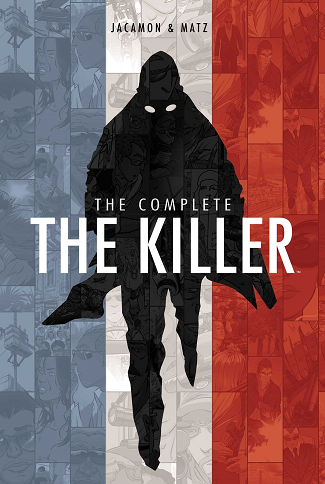 The Killer (Le Tueur) is a French neo-noir comicbook series, published 1998-2013, following an unnamed Villain Protagonist who makes his living as a contract killer.

Not to be confused with the John Woo movie of the same name.