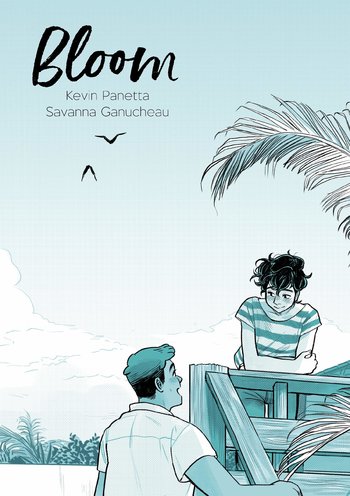 Ari has big music dreams; he yearns to escape his sleepy beach hometown and travel with his band after graduating high school, but he's stuck working at his family's bakery. Desperate to leave, he starts interviewing candidates for the job and meets Hector, a easy-going guy with a talent for baking. As Hector gets hired, he and Ari get closer and closer as they bake while Ari debates leaving everything behind or seeing where this thing with Hector goes - that is, if he doesn't ruin everything first.