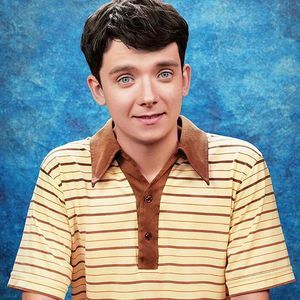 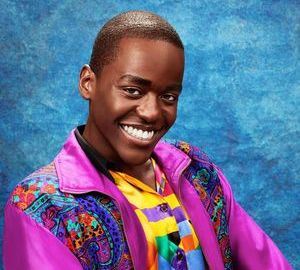 Otis's best friend, and one of the only two openly gay students at Moordale Secondary School. 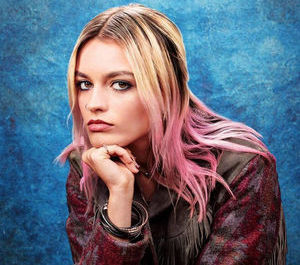 A social outcast at Moordale Secondary with a reputation for being a slag and bad girl. In actuality, Maeve is a whip-smart girl who befriends Otis and has the idea to start a secret sexual therapy clinic. 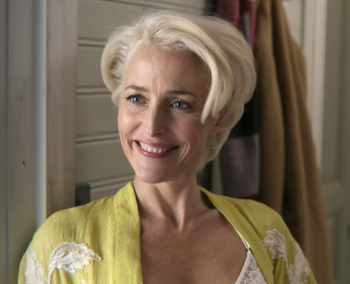 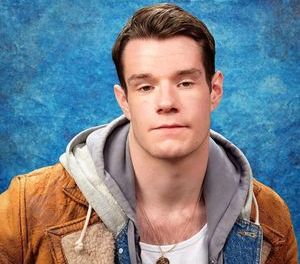 A known bully, slacker and stoner, as well as the headmaster's son. 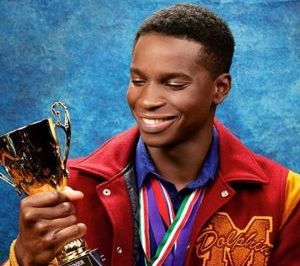 Moordale Secondary's Head Boy and the swim team's star athlete. He is secretly having sex with Maeve at the beginning of the series. 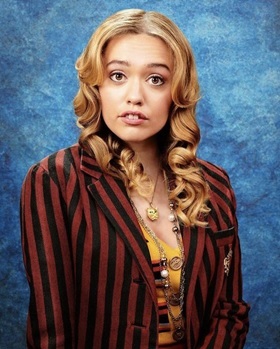 A member of the Untouchables, the most popular clique in school, and secretly friends with Maeve. 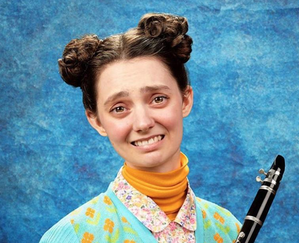 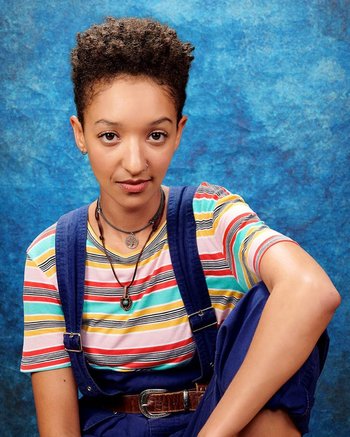 Jakob's daughter, who strikes up a relationship with Otis that is further kindled when she transfers to Moordale.
The Untouchables 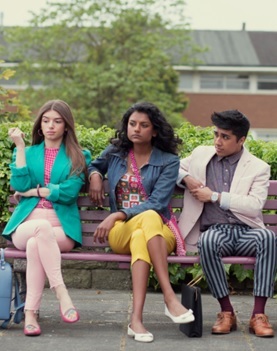 The other members of the Untouchables, the most popular kids at Moordale.

A French exchange student who sets his sights on Eric.

One of Moordale's best students.

Science teacher and conductor of the swing band at Moordale. Something of a minor mentor figure for Eric.

English teacher at Moordale. Something of a mentor figure for Maeve.

A handyman who redoes the Milburns' bathroom. He and Jean develop a mutual attraction for each other.

Maeve's neighbour, a disabled young man with a similar childhood, who lives with his brother Joe.
Cynthia

Maeve's landlady, as owner of the caravan park where she lives.