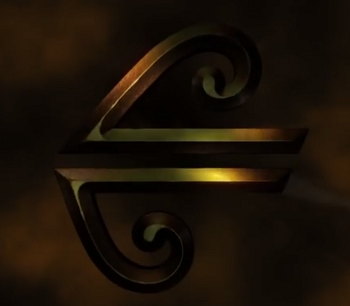 If you would please direct your attention to your computer screen, we will take a few minutes to go over the safety features of these tropes.

If you've been on a commercial flight, you've heard it: the whole spiel explaining the safety features of your aircraft. It's important information and you simply have got to know it but...it's boring. And frequent fliers have a tendency to tune it out if they've heard it already. So what are airlines to do?

In an attempt to make sure people pay attention, many airlines are actually attempting to make the safety spiel entertaining. Few have gone as far as Air New Zealand has in their series of safety videos, which comprise of celebrity cameos, Shout outs, sports, aerobics and Fanservice. Bet you're paying attention now, aren't you?

Some of the videos are:

Please note these tropes in preparation for your flight: