What Could Have Been / Sonic the Hedgehog 2

Thanks to a large amount of Executive Meddling, there is so much of What Could Have Been. 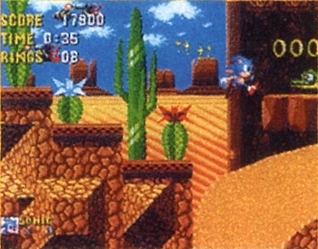