What Could Have Been / Cuphead 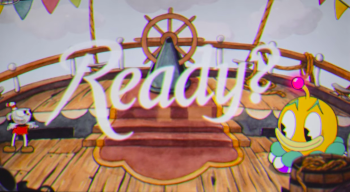 Cuphead about to fight Jelly the Octopus in the cut Airship level.