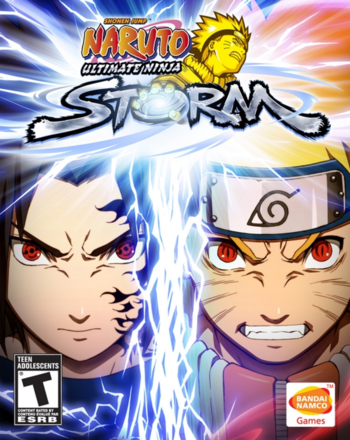 The meat of the game is experienced by playing its Ultimate Mission Mode. Here you relive the early adventures of the Naruto series by playing story related arcs as missions, beginning with the formation of Team 7 and ending with Sasuke's defection from the Leaf Village. In order to unlock new story missions to play however, you need to complete sides-quests ranked from D to A and gather enough experience points to unlock further content. Playing story content isn't the only thing you can do in Ultimate Mission Mode; The entire Hidden Leaf Village is explorable and filled with puzzles to complete, collectibles to find, and platforming challenges to test your skill with.

The first sequel to this game is Naruto Shippuden: Ultimate Ninja Storm 2, which picks up from the Time Skip within the canon of Naruto.