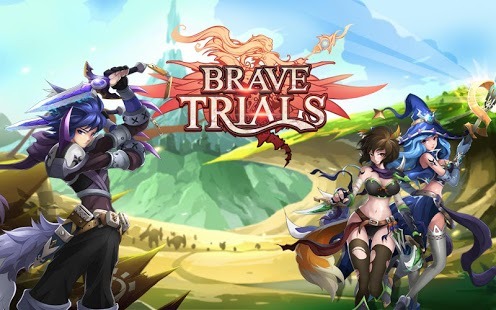 The wheels of fate are turning. The legendary hero is about to awaken.

Brave Trials is a mobile MMORPG for the Android and iOS created by I Got Games. The game is an Action RPG primarily with Beat 'em Up elements.

The goal of the game is to advance through various trials which are essentially waves of enemies within a single area. Between each trial, the player character can interact with NPC's and advance