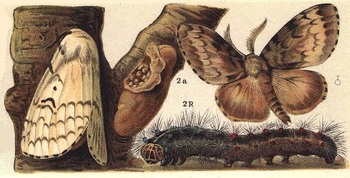 Some of these are official, others are just my own guidelines. You're free to disagree with them (the rules as a whole or specific cases of them).

Random Thoughts - may or may not be specifically TV Tropes-related