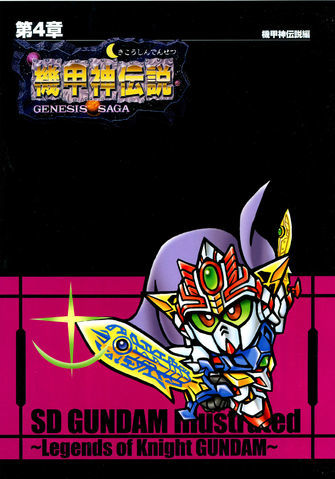 Three years after the events of Seikihei Mongatari, a new evil empire called the Delaz Kingdom. The only hope left is in the hands of the amnesiac Neo Gundam and the six powerful Kikoshin that are connected to his past.

Similar to the Kihei from the last story, the "Kikoshin" are giant mechanical robots, and the story's characters are Mobile Suit Gundam Silhouette Formula 91 in UC 0123 and Mobile Suit Gundam 0083: Stardust Memory and, interestingly enough, God Mars. The story also takes inspiration from both the latter and Sailor Moon.