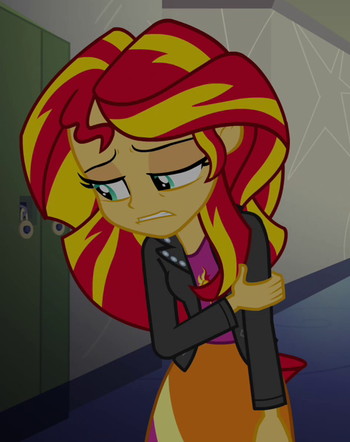 "No one is going to remember you at all by the time we're done; all that's left for you is despair and regret."