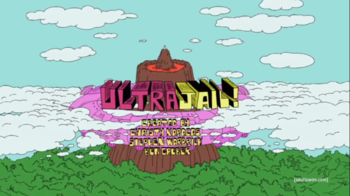 An intederminate amount of time has passed since the season 2 cliffhanger, and Superjail has now become "Ultrajail". Not only has the Mistress taken over the jail, but she's demoted the Warden, Jared, and the Doctor to inmates, and hooked up with Lord Stingray to become the "Stingstress" pair.

As the new rulers of the jail wind up proving to have a reign as unstable as their relationship, Jared, Charise, and Alice try to find a way to bring the Warden back to power and get the jail back to the way it was.