After waking up alone and shipwrecked, Finn investigates a bizarre island in search of his friends. 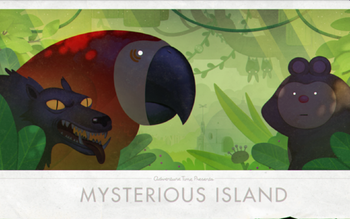