Finn, Jake, and Susan set sail on a ocean voyage full of wonders and danger. 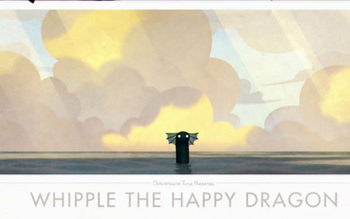