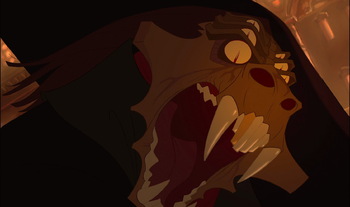 Captain Flint, in the flesh!
Advertisement: