Examples from the book:

Examples from the film: 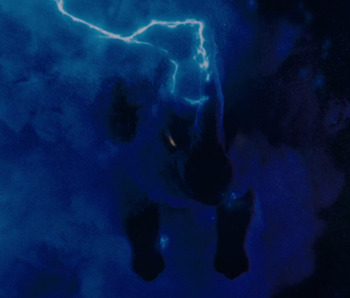