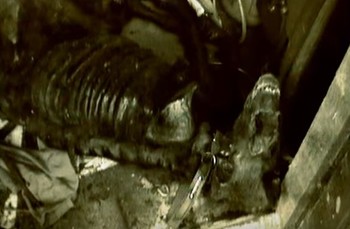 And this is just from the intro. Oh yes, there's much worse things to come.
Advertisement: