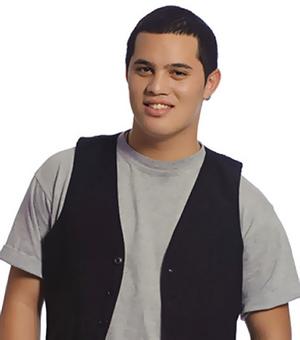 Stan Walker (born October 23, 1990 in Melbourne, Australia) is an Australian-born New Zealander singer and actor. He is known for being the final winner of Australian Idol in 2009, before The X Factor became an Australian television sensation the next year.

Musically inspired by the likes of Beyoncé, John Legend and Prince, his first two studio albums reflected the soul/R&B path he took on Australian Idol. However, upon releasing his third studio album, Let The Music Play, in 2011, he moved towards a more dance-oriented sound.

In 2013 he became a judge for the New Zealand version of X Factor and star in the film Mt. Zion, about a "young Maori musician" who has a desire to "win the support slot for Bob Marley's 1979 concert in Auckland, but comes into conflict when his ambitions clash with the traditional values of his whānau."