Music / Something Else by the Kinks 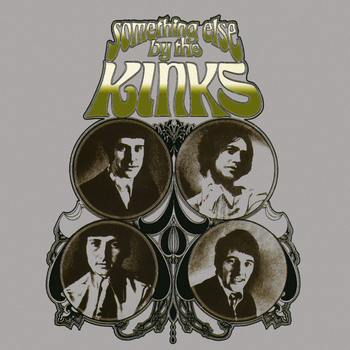 "I am a dull and simple lad, cannot tell water from champagne..."
Advertisement:

Something Else by the Kinks is the fifth studio album by The Kinks, released in 1967. A continuation of the more melodic, wittily observational songwriting which debuted on their previous album Face to Face, the title reflects the band's desire to be known for "something else" besides the raucous Garage Rock with which they'd first gotten attention. The album was a slow seller, partly due to the band's being banned from touring in the US.

As long as I trope on Waterloo sunset, I am in paradise: