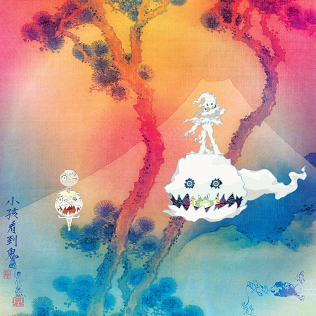 I can still feel the love!
KIDS SEE GHOSTS is a hip-hop duo comprised of Kanye West and Kid Cudi. They released their first album on June 8, 2018 to critical acclaim. The name is also being given to a Takashi Murakami-directed animated series starring Kanye and Cudi.

Tropes pertaining to the Album: