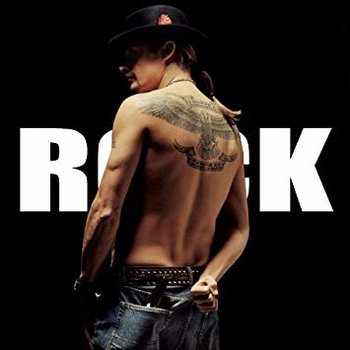 Kid Rock's 2003 self-titled sixth album showed him drawing largely from Southern Rock, Blues Rock, classic Rock & Roll and Country Music, and he only rapped on two tracks: "Hillbilly Stomp" and "Intro" (track 7 on the album). It completely lacks the Rap Rock sound of his previous four albums. It's also considered by many to be his best album, and was one of his most acclaimed. Rolling Stone named it one of the 50 Greatest Albums of 2003.

Keeping with the 70s classic rock feel of the album, Kid Rock scored a big hit with his Cover Version of Bad Company's "Feel Like Makin' Love".