Former vocalist of emo pop-punk band Automatic Loveletter and Runner Up contestant of Season Two of ''The Voice'' (US), Juliet Simms-Biersack is a solo musician based out of Los Angeles, California.

As of 2021, she performs under the stage name Lilith Czar. 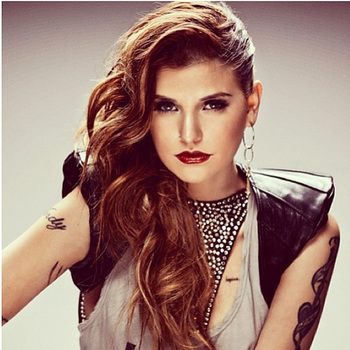 Studio Albums (as a solo artist):

She has also been featured on songs with bands such as All Time Low, LoveHateHero, SecondhandSerenade, and Simple Plan. She has done several collaborations with her husband Andy Biersack, both in their respective careers as solo artists and through offering backing vocals for his band Black Veil Brides's 2013 album Wretched and Divine: The Story of the Wild Ones.